Do You Feel Behind?

This Part Of Me

Truth be told, I’ve never been bothered by money. It’s never been my motivation in life and still isn’t. However, I’ve realized recently that because of that, there’s a part of me that has kept it at bay, too, because I didn’t want to seem selfish or materialistic.  Sound familiar?

Many of us are so programmed to ‘focus on service’ that the tendency to want to give help away for free or for very little is at our own expense. I’ve heard from countless people who believe that because something is ‘natural’ to them it doesn’t feel right to charge for it. But you know what? We are meant to do what is natural to us, what brings us most joy, and right now, in the time we are in, money is the way we get to LIVE on the planet. It is the energy we give and receive in exchange for something else.

There are times that is has been very apparent to me. When I wanted to manifest money to record my CD for example, I was very specific about the amount required and I was clear and determined that it was going to happen so I could share my music. This was my dream and nothing was going to stop me. And it didn’t! The money arrived in miraculous ways. Similarly, when I want to take a class or travel, the money so often arrives because I see it as a must. There’s no other option. Well, then how come at other times it doesn’t seem so easy? I’ve realized at least for me, it’s because I put a limit on what I can receive. It’s almost as if I can focus on something specific to spend money on but then it goes almost as quickly as it arrives because I have ‘enough’ for that thing. But to have plenty, well, that’s another story!

I know deep down that the only limits there are in this Universe are the ones we place on ourselves and that if I truly want to live the life I desire (which includes helping others!) I must receive. It sounds obvious but the more we have, the more we can give and share. I’m always saying that my dream is to help people’s dreams come true. But I also say that it’s so important to learn to put ourselves first because that alone inspires others to do so, too!

So I’ve been listening to my own advice by changing my relationship to money and placing more value on it as an example of placing m ore value on myself. The possibilities are endless and while there’s no overnight change in my finances, it feels liberating to acknowledge my desire for a new level of abundance in my life and see how it shows up! Just imagine how amazing the world would be if everyone with heart-centred intentions allowed themselves to be wealthy! The places and the ways we’d spend money would completely change, followed by the ‘economy’ and the fear/lack mentality in the media and so on… We ARE the change we wish to see in the world!

I didn’t intend to share this on a day where many are celebrating Mother’s Day (it’s in March in the UK for some reason!) but it’s interesting to me that many women who usually give will hopefully be allowing themselves to receive love, time, gifts, etc! The feminine energy is indeed our receptive side and as women, when we allow ourselves to receive we also become more of who we are! And if you are a man reading this, you too! Balance is where it’s at and I’d say that it’s about time we made some changes to re-address that balance, don’t you?

I’m with you on the journey. Woohoo for abundance – including money –  for us all! 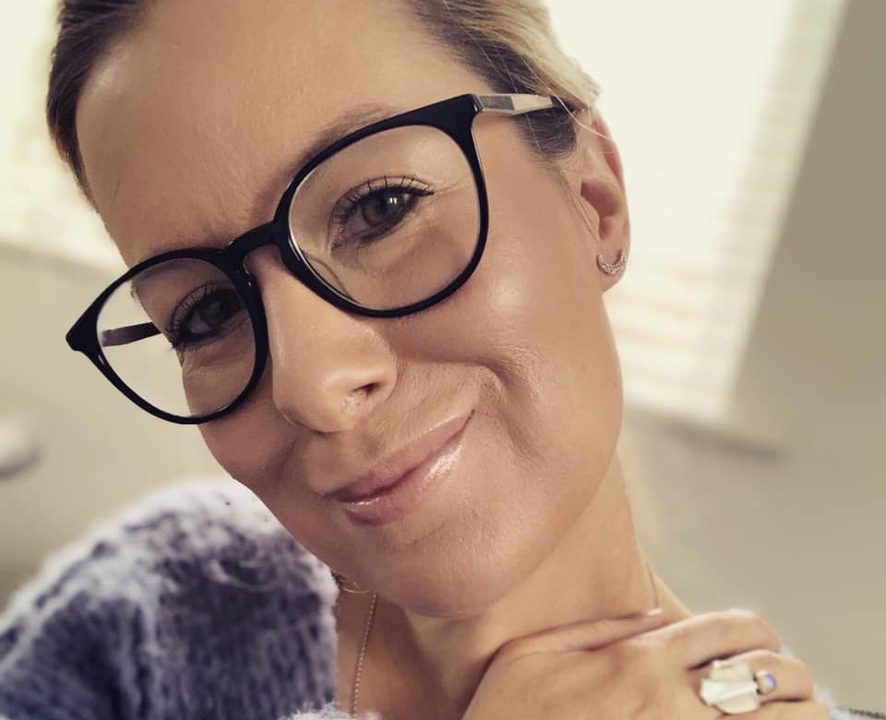 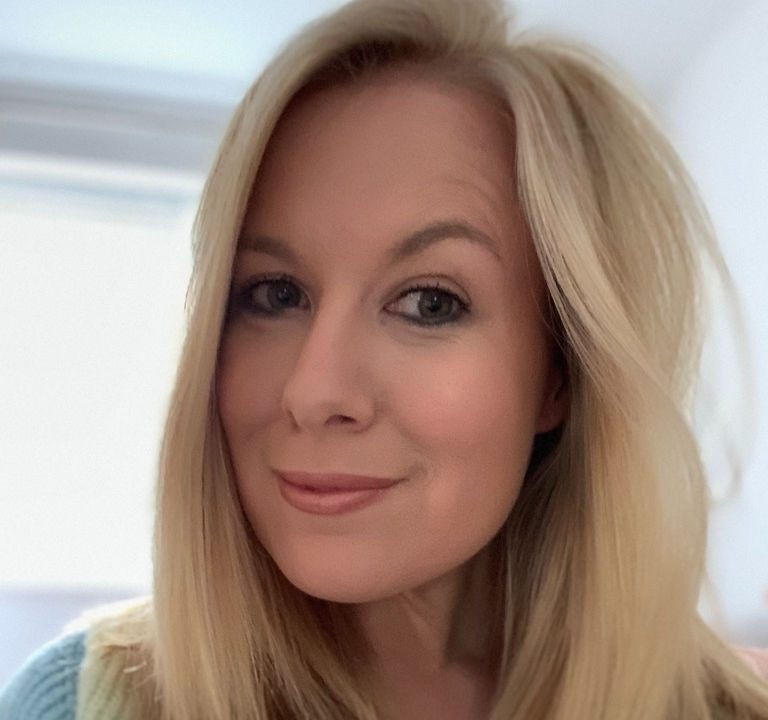 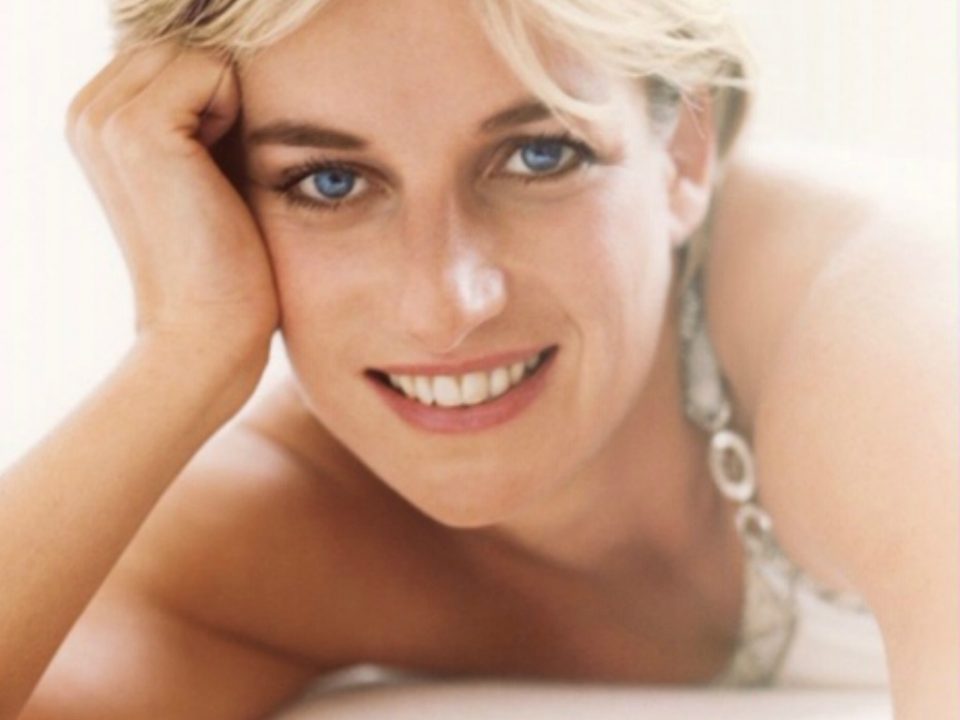